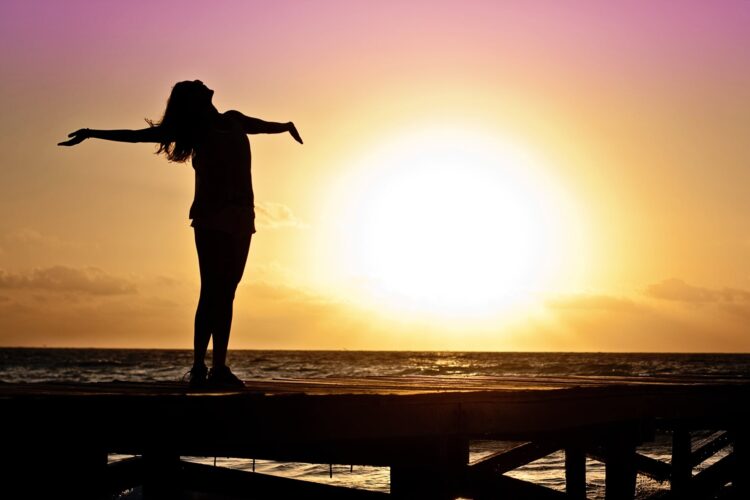 Despite being around for over 80 years, there is still a certain aura of mystery surrounding Alcoholics Anonymous. Some people say it is a miracle program that saved their lives, while others call it a cult.

The truth is, it is neither. Alcoholics Anonymous is a structured program that aims to facilitate recovery by providing a solid structure for a fulfilling spiritual life, to help addicts overcome their alcoholism.

How does it work? Members regularly attend meetings and find a sponsor. The support of these individuals is crucial to a successful recovery. They then work the 12-steps outline in AA literature carefully and methodically. If members genuinely want to quit drinking and follow the steps, they usually able to stay dry and establish a more fulfilling life in the long run. 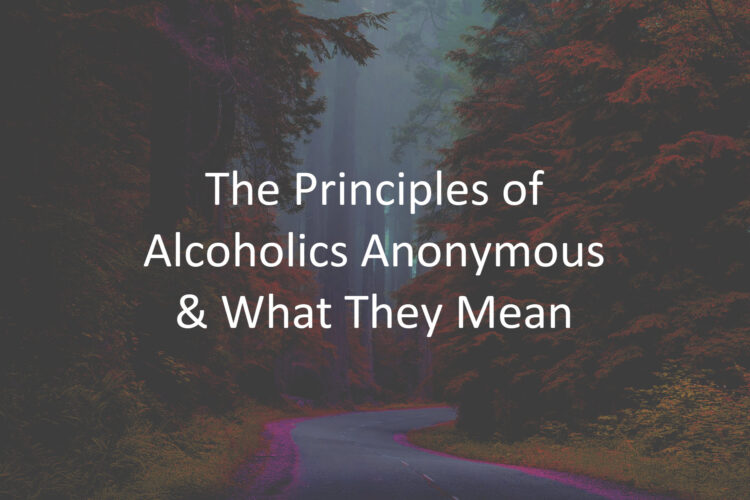 The 12-steps are the cornerstone of a popular approach to treating addiction, first popularized decades ago by Alcoholics Anonymous. The steps and the 12-step process more generally have a spiritual component.

However, the spiritual components of each step are not always apparent. In addition, the wording behind the steps often stresses practical concerns over spiritual ones.

Bill W., one of the two founders of AA, stressed the spiritual side of the program and wished to make that element more explicit. The 12 step program ultimately aims to replace destructive tendencies and addiction with a healthier and more sustainable way of life. Therefore, he envisioned a spiritual program that would be incorporated into all facets of day-to-day life. 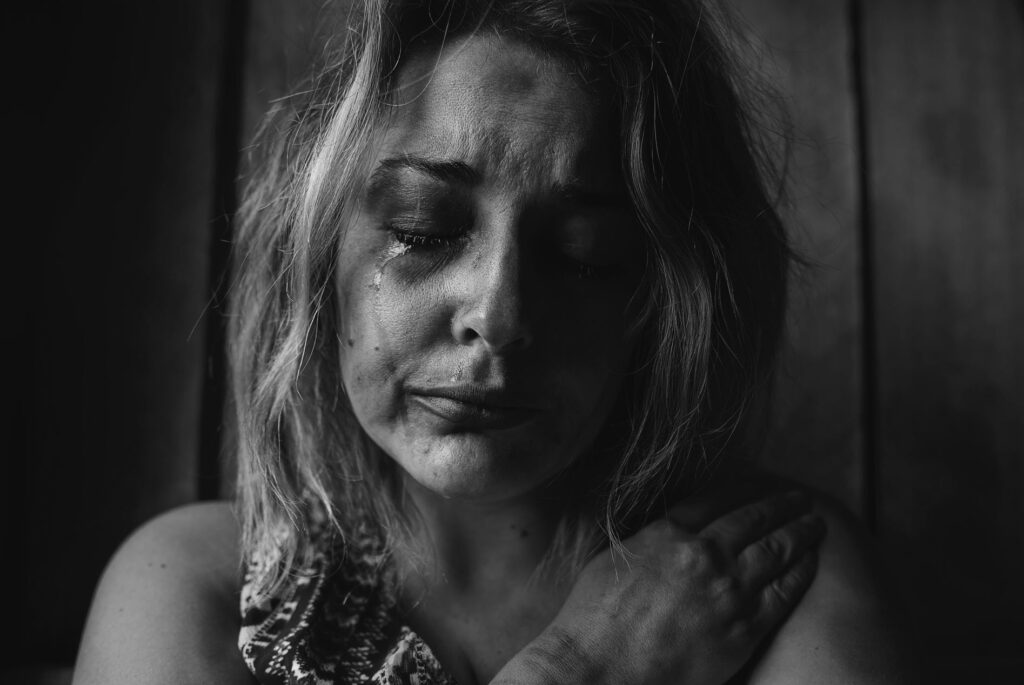 Alcoholics Anonymous is a fellowship and organization that is known worldwide. It is available for men, women, and teenagers who struggle with alcoholism. Whether someone abuses alcohol or admits to having a problem with alcohol, Alcoholics Anonymous can help them. The meetings are not professional. They provide a supportive environment for anyone who needs help with overcoming their alcohol abuse or alcohol problem. 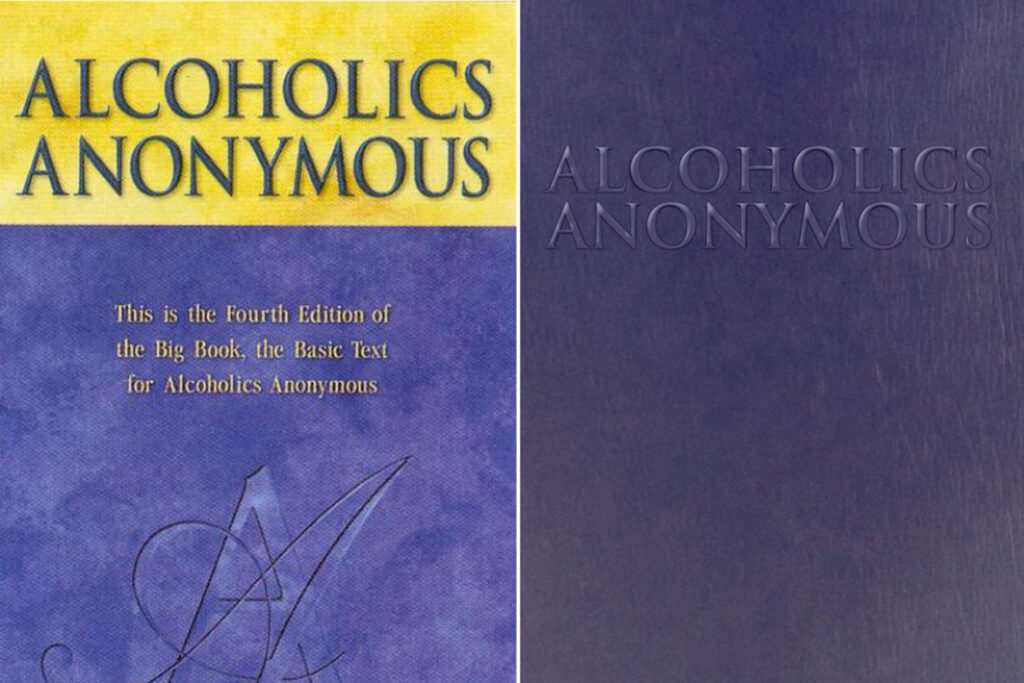 What is the Big Book of Alcoholics Anonymous?

Originally titled Alcoholics Anonymous: The Story of How More Than One Hundred Men Have Recovered from Alcoholism, the first large work released by AA was referred to as “the Big Book of AA” due to the thickness of the pages used in the first edition.

The most notable contribution of the “Big Book of AA” is the methodical presentation of the vaunted “12-Steps of AA”, the cornerstone of the recovery of millions of addicts. The “How it Works” chapter, which contains these steps, has since appeared with minor adjustments in the literature of all other related fellowships such as Narcotics Anonymous and Sexaholics Anonymous.

The entire Alcoholics Anonymous program stands and falls on the success of the 12-step concept of recovery presented in that chapter. It is hard to conduct scientific studies of the effectiveness of 12-step programs, due to the anonymity factor. However, those studies that have been conducted have conclusively pointed to its usefulness in fostering recovery.