Sex addiction is a complex problem and many addicts require support from a 12-step group. However, there is a bewildering array or fellowships dedicated to this malady. How do you choose which one is right for you? Understanding the differences between the groups.

SLAA is an organization to help addicts with an addiction to either sex or love or a combination of the two. Formed in 1976, it was the first organized 12-step fellowship to deal with sex addiction. It conceives of sobriety in terms of bottom-line behaviors, determined by the members themselves. There are no external guidelines for what these behaviors should be, rather they are designed individually to avoid prevent the occurrence of behavior which leads to “loss of control over rate, frequency, or duration of its occurrence or recurrence, resulting in spiritual, mental, physical, emotional, and moral destruction of oneself and others.” The bottom-line behavior is often damaging behavior such as infidelity.

COSLAA is a twelve-step fellowship created to support the family members and friends of sex and love addicts. Associated with the SLAA and its approach, many of the members are related to members of the aforementioned organization. Its meetings allow a safe space for those affected by having a sex and love addict in their lives. Sex and love addicts can affect the lives of their loved ones through behavior such as visits to strip clubs, obsessive use of pornography, internet sex, voyeurism, phone sex, and serial infidelity. The major goal is to help members cease living out a pattern of co-dependency with the sex addict in their lives, and live a happier and healthier life.

Sex Addicts Anonymous (SAA) was formed in 1977 by sex addicts who believed that SLAA did not take anonymity seriously enough. The definition of sobriety espoused by this group is constructed individually. The official position of the organization is “the fellowship does not dictate to its members what is and isn’t addictive sexual behavior. Instead, we have found that each member must define his or her abstinence.” However, there is a structure of severity for sexual acting out, defined in its literature.

Different instances of sexual acting out behavior are divided into three circles per their relative severity. The inner-circle includes behavior that should never be practiced under any circumstances. This may include sex with a prostitute or with a non-consenting individual.  represents the compulsive sexual behaviors that must not be practiced. A member taking these steps has not relinquished sobriety, however, they must be addressed before a relapse ensues. Middle circle actions are concerning and should be avoided if possible. This may include contacting a previous infidelity partner. Finally, the outer circle contains healthy behavior. This could include loving sex with a partner or eating well.

Sexaholics Anonymous (SA) is unique in that it defines the problem it is designed to combat as lust, rather than sex addiction. Formed in 1979 can be seen as a split from SLAA, which was founded three years earlier. Its only requirement from members is “a desire to stop lusting and become sexually sober.” The version of sobriety espoused by the group is very firm. “For the married sexaholic, sexual sobriety means having no form of sex with self or with persons other than the spouse…For the unmarried sexaholic, sexual sobriety means freedom from sex of any kind.” This means that sex within committed relationships short of marriage is forbidden. SA believes that indulging lust in any way stokes the addiction and is harmful to recovery. Demographically speaking, SA appeals primarily to a male and more religiously conservative membership.

This fellowship was established primarily for members of the LGBTQ community, which did not feel comfortable in the existing 12-step programs which catered primarily to straight members. Despite this, it has always been open to heterosexual members. As the SCA literature puts it “We are not here to repress our God-given sexuality, but to learn how to express it in ways that will not make unreasonable demands on our time and energy, place us in legal jeopardy — or endanger our mental, physical or spiritual health.”

Inspired by the three-circle approach of SAA, SCA literature divides sexual behavior into three categories. The first is abstinence. These include destructive behavior from which members hope to abstain with the help of their higher power. The second category is high risk. This includes behavior that can lead to severe relapse unless addressed effectively. Finally, the recovery category encompasses healthy life behavior and sustainable sexual behavior.

An offshoot of SA, SRA broke off from its parent group and considers itself a more progressive group. It disagreed with the definition of sobriety which only allowed for sex with a spouse of the opposite sex. Its members also believed that SA lacks diversity as the vast majority of its members are white males. Therefore, SRA aims to provide a welcoming space for women and people of color.

What are the Differences Between the Groups?

The most immediately notable difference between the groups is that each has a different definition of sobriety. There are broad similarities between SLAA, SRA, and SCA in terms of definitions of sobriety. All three fellowships allow their members to decide for themselves if certain types of sexual behavior are destructive or not. SRA and SCA are more similar, as they each define behavior as acceptable, unacceptable, and risky. Meanwhile, SLAA differs in that it focuses exclusively on bottom lines. All of these groups believe that sexual behavior is a healthy part of life. SLAA literature refers to the sort of abstinence which SA strives for as “sexual anorexia,” defining it as a form of dysfunction

Despite their similarities, SA and SRA differ significantly in their definition of sexual behavior compatible with sobriety. For SA members, only sex between a married man and woman is permissible. Meanwhile, SRA believes sexual union can take place between individuals of any gender or sexual orientation without breaking sobriety, as long as they are in a committed relationship.

Another difference between the groups relates to attitudes towards same-sex relationships and marriage. SA has a very old-fashioned and restrictive view of what constitutes a genuine committed relationship. The only sex permitted is with a spouse, and “in SA’s sobriety definition, the term “spouse” refers to one’s partner in a marriage between a man and a woman.”

Though SA does not discriminate against LGBTQ members and accepts them into the fellowship, it considers any form of sex outside of old-fashioned marriage to be non-sober behavior. This of course means that same-sex marriages are not recognized. All of the other groups This is in strong contrast to, SCA which appeals largely to the LGBTQ community. It is also in contrast to COSLAA, SAA, SLAA, and SRA. None of these groups refer to gender or sexual orientation in their definition of sobriety.

In conclusion, although the existence of multiple groups may be confusing, it can also be a blessing. More restrictive definitions of sobriety work for some addicts, while others benefit from defining their bottom-line behavior. Some groups appeal more to religious addicts and some to a more diverse constituency. Each group has been known to help countless members to recovery. With some hard work and support, the right group can help you or a loved one to a better and healthier life. 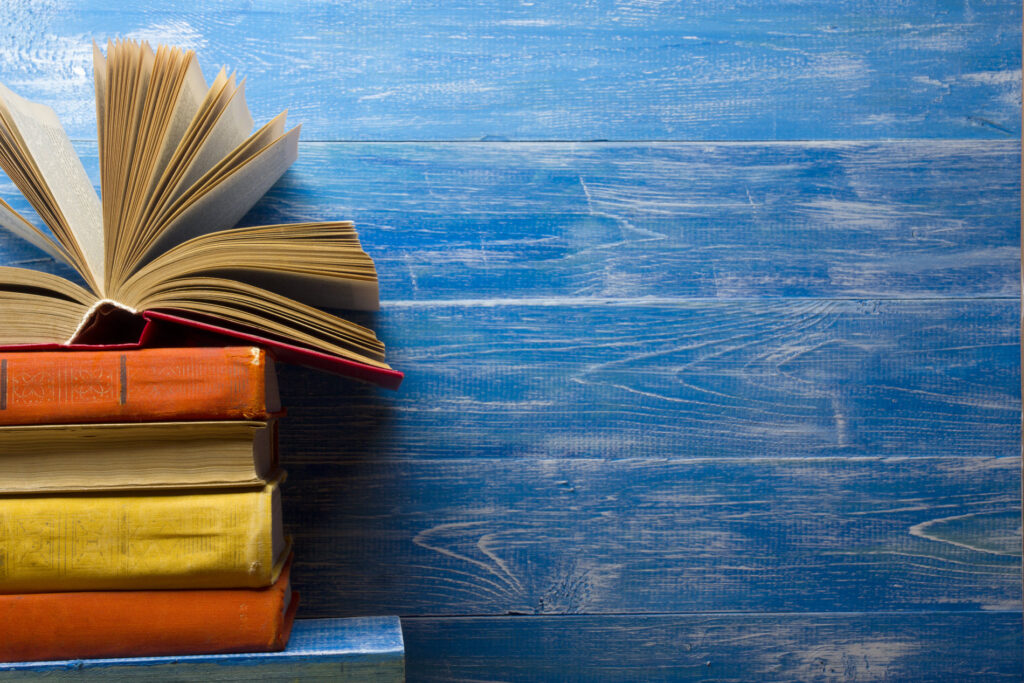 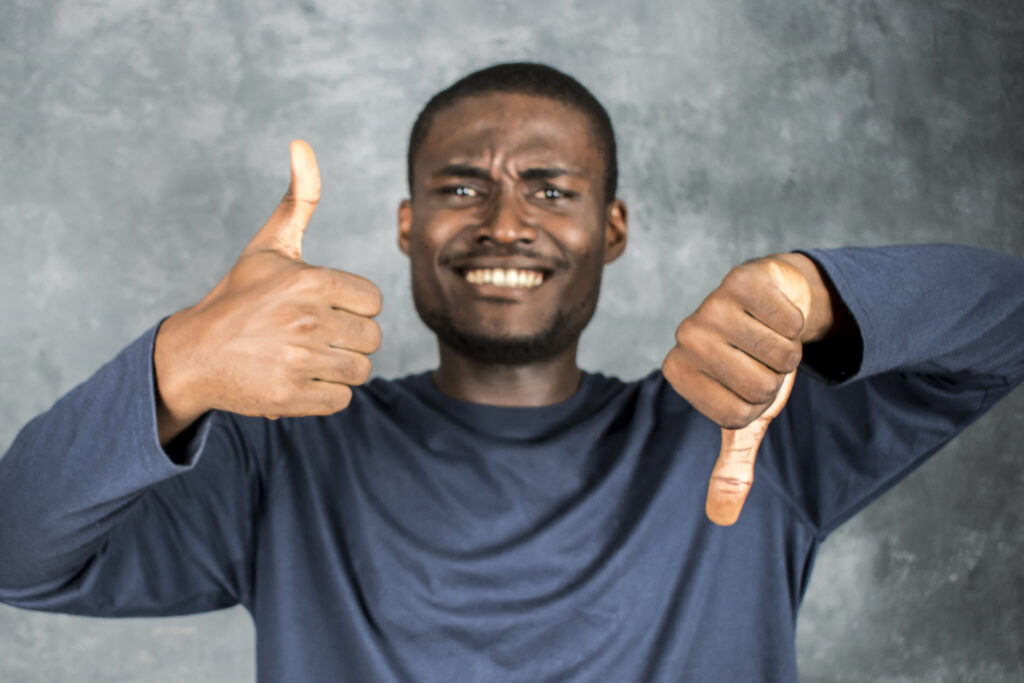 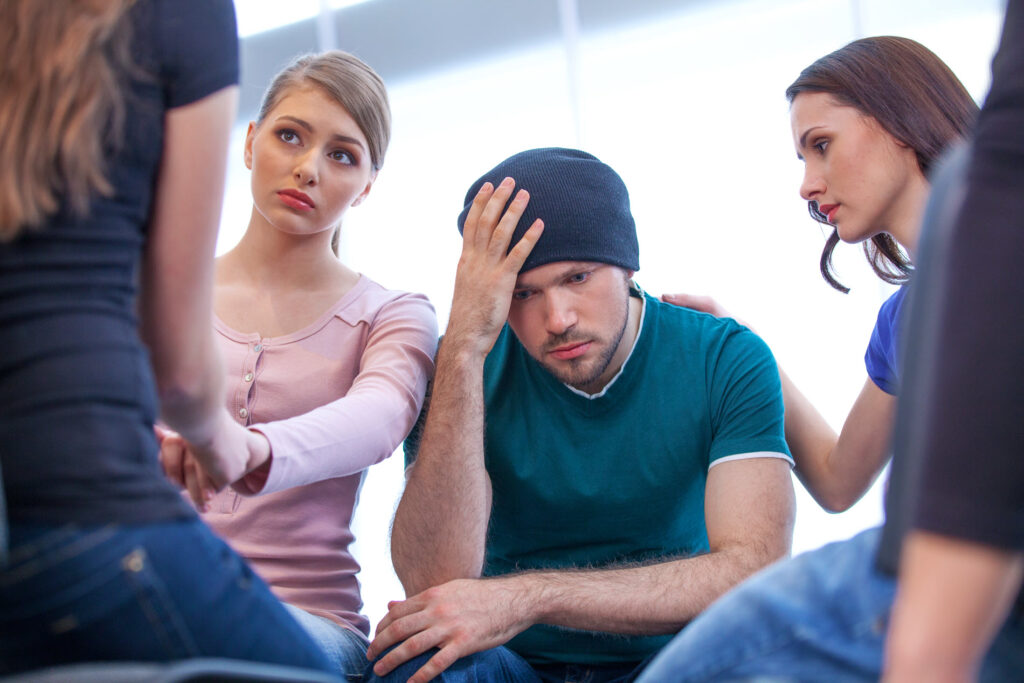