When it comes to the diseaseSome refer to addiction as a disease, comparing it to physical ailments. There are similarities, as both have a detrimental influence on body and soul and are treatable through medical means. of addiction, finding a 12-step program is crucial to one’s physical, spiritual and emotional health. In many cases, it is a matter of life or death. For struggling addicts, 12-step programs are commonly used in order to help one arrest their addiction because there is no cure for this disease. Although there may not be a cure for heroinAn opioid used as a recreational drug that is often injected. It has a euphoric effect on the user and is highly addictive both psychologically and physically. It is known for being one of the primary drugs involved in opioid overdoses and for its particularly nasty withdrawal symptoms. addiction, recoveryThe process by which addicts attempt to break the hold a certain substance or behavior has on their lives. This can refer to participation in a wide variety of methods. What they all have in common, is a sense that life is improving and the addict is regaining control. is possible within the roomsA common 12-step moniker for the place where meetings are held. It can also refer to the atmosphere and fellowship in meetings. of 12-step meetings.

While there is no cure for drugA name for a wide variety of chemical substances capable of altering the function of your mind and body in significant ways. These can include over the counter prescriptions, alcohol, and controlled substances. Most drugs are either physically and/or psychologically habit-forming. addiction, it has proven to be a treatable and manageable disorder. 12-step programs are usually non profit organizations that come together in order to help individuals recover from their addiction. While Alcoholics Anonymous was the first 12-step programA 12 step program includes 12 steps of recovery to help those struggling with substance addictions or behavioral addictions. The 12 steps are also used in programs dedicated to helping loved ones of addicts. 12 step programs include 12 step meetings where members go to share their experience strengt..., many groups began forming after its founding in the 1930s and started addressing other problems, such as substance abuseThe use of a drug in a quantity that is harmful to the user mentally or physically. Death and serious harm are usually caused by regular abuse rather than the casual use of drugs. and behavioral compulsions. Because there are so many different problematic areas, it is important to find a group that can specialize in the addiction that one is suffering from.

Heroin addiction is one of the biggest national crises that has a negative effect on everyone it impacts. Many individuals struggling with heroin addiction may have found the beginning of this problem when taking prescription opioids. A 2011 study showed that 4 to 6 percent of people who abuse prescription opioids eventually switched to using heroin instead. A 2018 survey showed that at least 128 people a day die from opioid overdoses, which can include heroin, prescription pain relievers and syntheticThese are drugs made of artificial chemicals rather than natural ingredients. Some of the more popular ones include Ecstasy, LSD, and methamphetamines. opioids.

Because the heroin epidemic continues to rise year after year, while pharmaceutical companies are finally taking stricter measures in prescribing opioids, it still cannot change the fact that more and more people are beginning to abuse heroin. While the short term effects of heroin use don’t last long enough to cause alarm, the long term effects can be devastating. Long term heroin use can cause collapsed veins, infection of the heart lining and valves, lung complications, liver and kidney disease and even death.

For many heroin addicts, choosing to quit using heroin can feel extremely difficult. According to the American Addiction Centers, it is one of the most difficult drugs to quit using. Heroin withdrawalWhen the body gets acclimatized to some-habit-forming substances, there can be adverse consequences when they are not consumed regularly. The unpleasant feelings associated with cessation of consumption are notably severe regarding heroin and alcohol. They can even be fatal without the provision of ... begins within 24 hours of abstinenceThe act of not partaking in the substance or activity to which a member is addicted. The length of sobriety of addicts is determined following the period of abstinence., can peak within 1-2 days, and can last up to a week or more. The withdrawal symptoms can include nausea, vomiting, chills, headaches, insomnia, irritability and more.

Narcotics AnonymousNA is the second-largest 12-step program. Formed in 1953, it is designed to help those who wish to recover from drug addiction.

With the help of 12-step programs, many addicts have been able to recover from their addiction and achieve long-term sobrietyIn 12-step programs, an individual is sober when they are no longer partaking in the behavior or substance to which they are addicted and living a better life following the program. Both are necessary to achieve sobriety.. When it comes to recovering from heroin addiction, there are several 12-step groups available that can help its members maintain abstinence from heroin.

Once members join the fellowshipThis refers to the members of AA and the bonds of support between them. It is this fellowship that allows addicts to share their stories and accept each other in a world that is not always understanding. of Narcotics Anonymous, they can begin attending meetings, listening to other members’ stories, begin working the steps and finally maintain sobriety. Anyone is welcome to join the programThis refers to any official course of treatment for addiction. This could be anything from in-patient facilities, to 12-step programs to harm-reduction programs. as long as they have the desire to stop using, not only drugs, but alcoholAn organic compound used in many products, most notably intoxicating drinks. Alcohol addiction is known as alcoholism. The first 12-step program was devised to deal with that malady. as well. This program works for its members because it offers them the revelation that recovery from heroin addiction is possible for those who put hard work and effort into their program. Recovering from heroin addiction is not limited to getting sober, but it also includes making amends, addressing one’s character defectsWhile working the 12-steps, individuals are encouraged to take inventory of their character defects and ask their Higher Power to remove them. These problematic personality aspects are often associated with unhealthy behavior and hurting others. Defects are not usually caused by the addiction but ma... and continuous serviceAA and other 12-step fellowships do not normally have employees. Instead, members volunteer and take roles necessary for the operation of the different groups and the larger infrastructure of the fellowship. Common roles of service include secretary, treasurer, and chairing meetings. work to maintain humility.

In 2015, Narcotics Anonymous distributed a membership survey to provide information about their fellowship and how the program works. One of the most important measurements taken by the survey was the responses from members measuring their clean-time in the program. 27% of participants reported 1-5 years of sobriety, 18% reported 6-10 years and 25% reported 20 years or more. Other important areas of measurement included improved family relationships, social connections, what areas drug abuse affected the most, and more.

While Heroin Anonymous is a newer group that wasn’t formed until 2004, members had clearly envisioned a group that had a more specific focus for individuals that struggled with heroin addiction. Like Narcotics Anonymous, Heroin Anonymous encourages members to maintain abstinence from all drugs and alcohol, because, for an addictAn individual with an unhealthy dependence on a substance or behavior. An individual remains an addict even years into recovery and must therefore remain active in recovery. Read more about drug & alcohol addiction & withdrawal at Withdrawal Info., “one time” or “one kind” has proven to be impossible.

For many heroin addicts, having a sense of belonging with other individuals who understand what they are going through is enough to want to obtain what they have. Heroin Anonymous offers a safe place for its members to discuss their problems, their solutions, and focus on what they can need to do to achieve sobriety and begin living a happy and healthy life.

The program of Heroin Anonymous can be extremely beneficial for its members. Like many other 12-step groups for substance abuse, members are not limited to only having a problem with heroin. In combination with other therapies, 12-step programs have proven to help keep their members sober, build a strong support system in the case of a relapseThe act of returning to the harmful behavior associated with addiction after or during a process of recovery. This often involves a return to general destructive patterns of behavior., and help them improve their quality of life.

While in the rooms of AA, you will find a number of members who were heroin addicts. Though the program is focused on alcoholism and members identify as alcoholics, many of us who have used and abused multiple substances find that AA is the best fit for recovery. 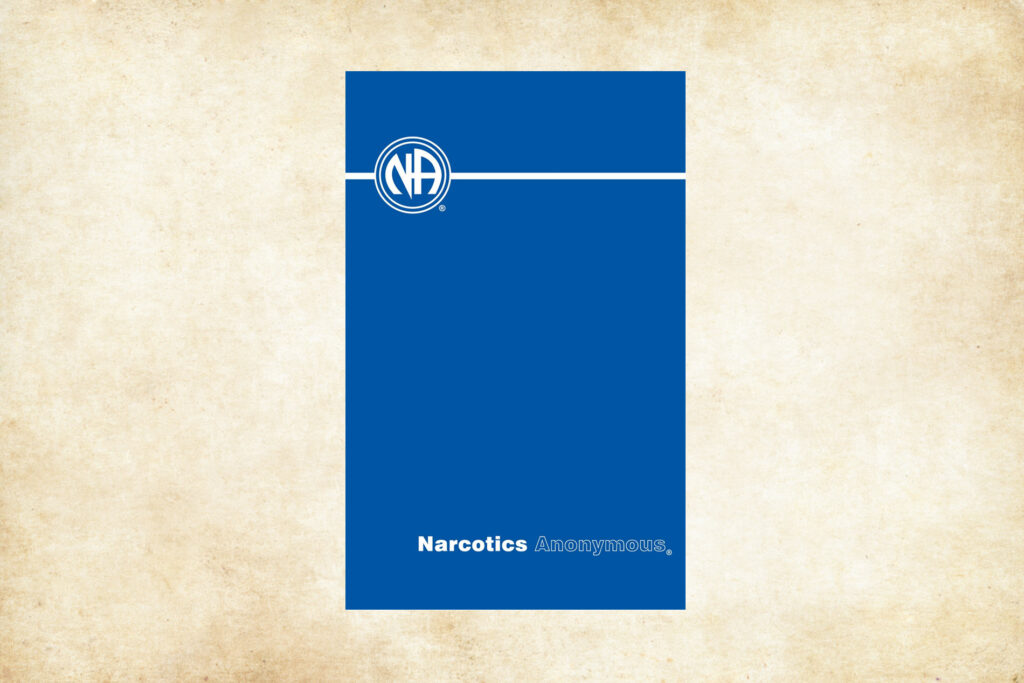 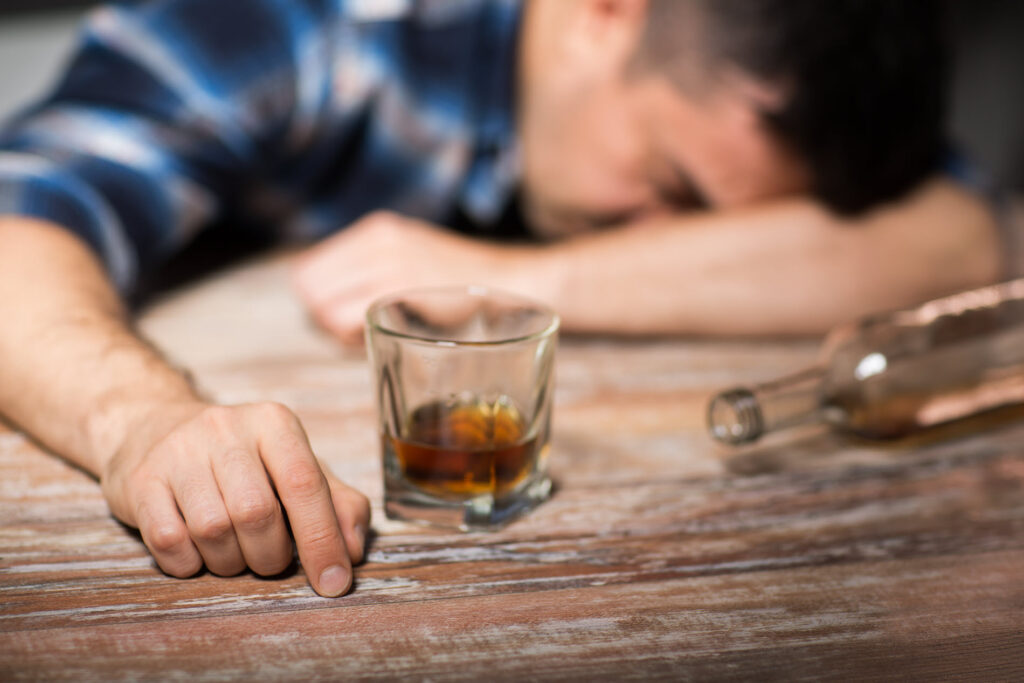 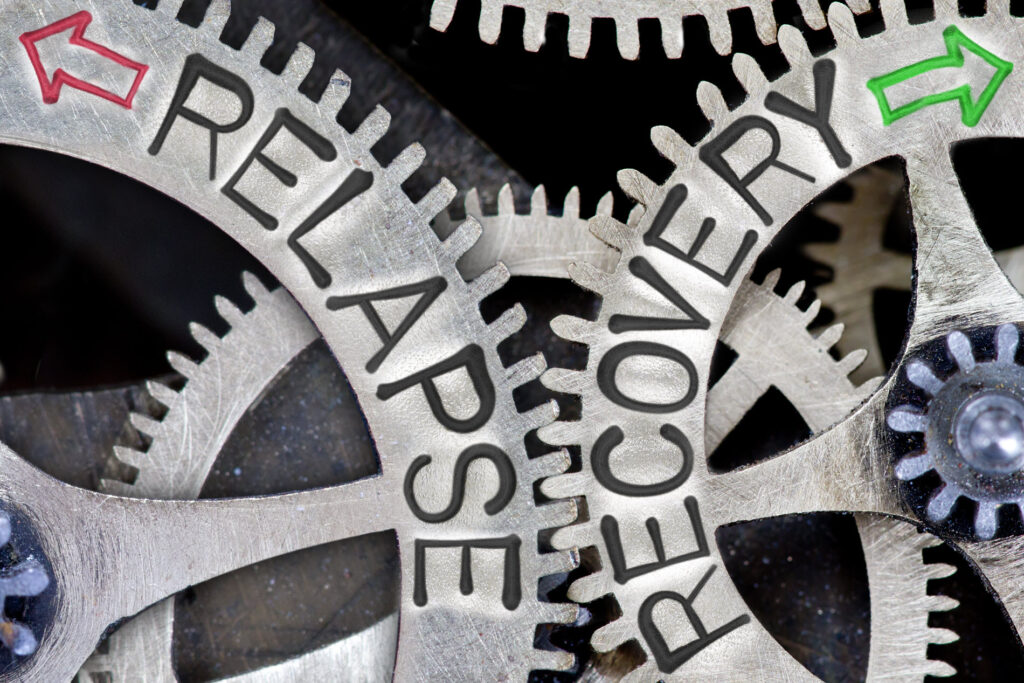