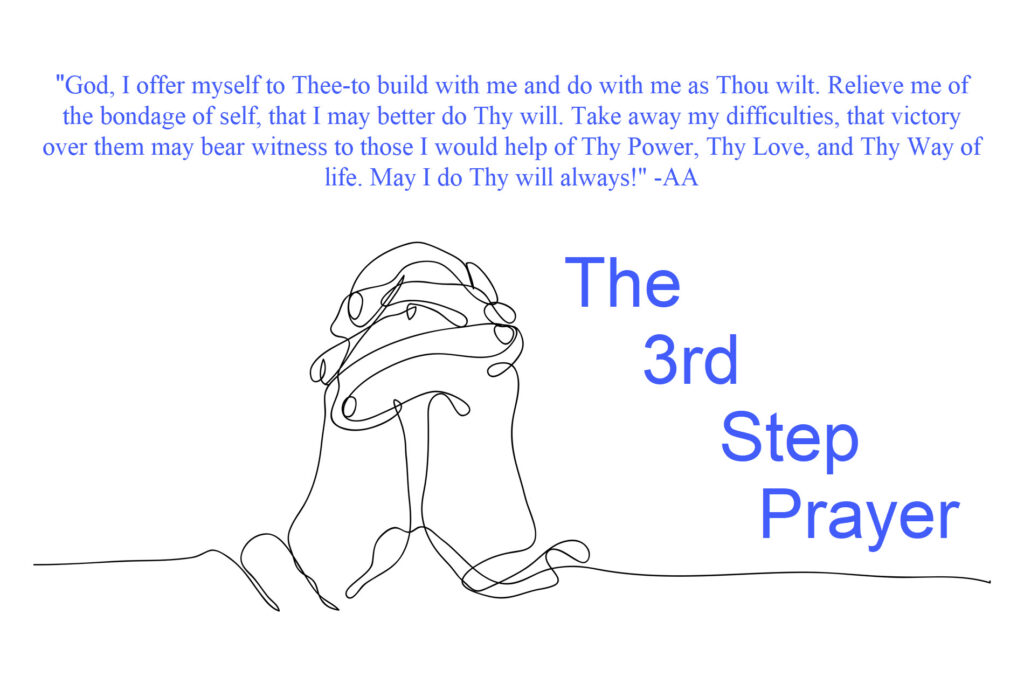 “God, I offer myself to Thee—to build with me and do with me as Thou wilt. Relieve me of the bondage of self, that I may better do Thy will. Take away my difficulties, that victory over them may bear witness to those I would help of Thy Power, Thy Love, and Thy Way of life. May I do Thy will always!” 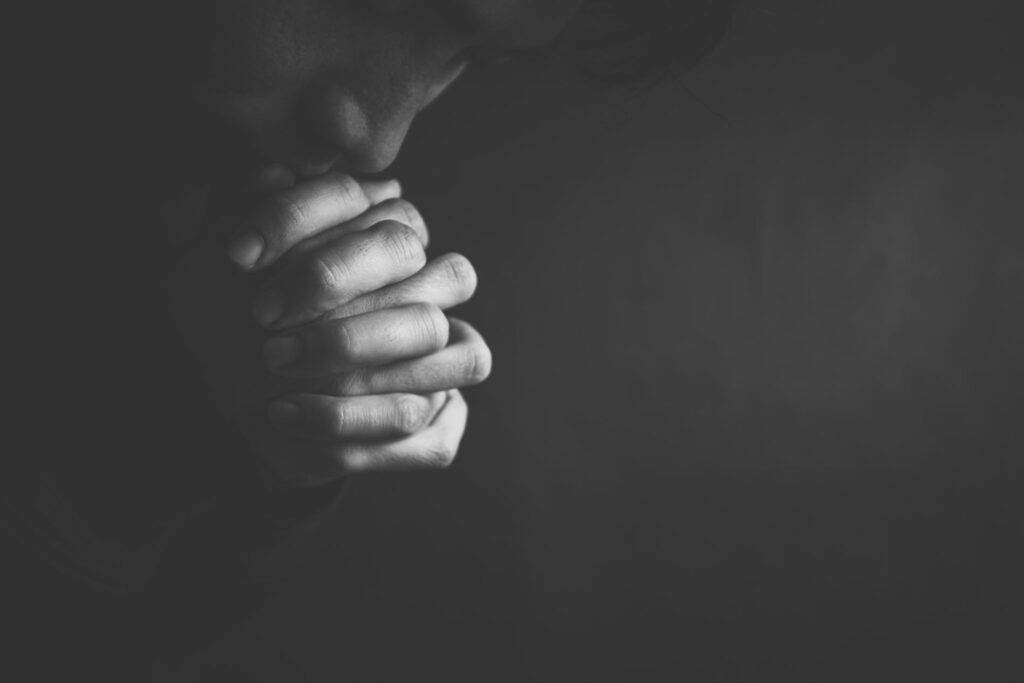 The primary means by which any 12-step fellowship encourages its members to approach sobriety is by methodically working the steps. The 3rd step is a massive one, ending the early stages of the steps. As recounted in the Big Book of AA, this step calls on members to have “decided to turn our will and our lives over to the care of God as we understand Him.”

Here we take that knowledge and apply it. This is why the third step is considered the first “action step.” The first two, involve a crucial process of acceptance, contemplation, and reflection. Meanwhile, the third step involves the act of surrendering some of our most destructive behavior in favor of a healthy and productive relationship with a Higher Power.