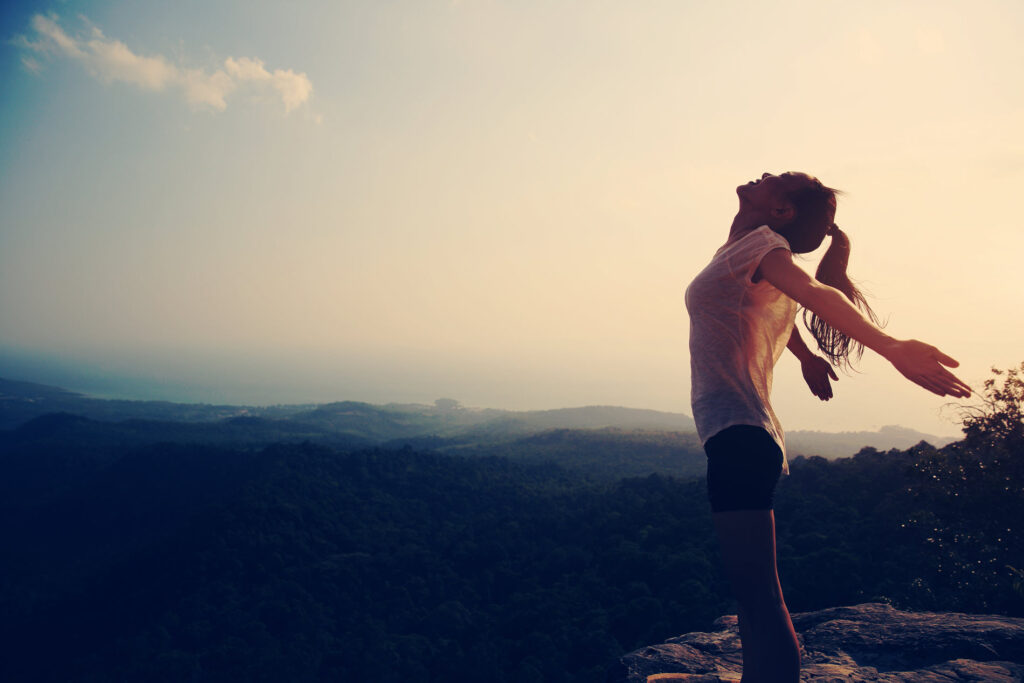 The Big Book of AA and the other 12-step programs, describe step two as the process by which we “Came to believe that a Power greater than ourselves could restore us to sanity.”

In the first step, we admit we are utterly powerless over our addiction. We saw that the life we had led thus far had led us to misery and desperation. Our attempts to solve this on our own had led us nowhere. It was time to pursue a new path.

The two first steps are about humility. We accept that we need help in our lives generally and in overcoming addiction specifically.

We had made an explicit admission of defeat in the previous step. Thankfully, the second is about the restoration of hope. Despite our inability to control our own life, our life is controllable. This is a constructive surrender rather than a destructive one. It is time to place control in the hands of a Great Power.